Luna Shimada has been performing in top venues across the world from Europe to Japan to America, and the showrooms of Las Vegas. Luna was also the recipient of the prestigious  “World Magic Award”  as “Best Female Magician” which aired nationwide on prime time Fox network. Luna is a philosopher and a teacher of magic and her many talents encompass  writing, dance, performance art and Motivational speaking and spoken word poetry. Luna began her career on stage early at the age of 12 and has spent the last 30 years honing her craft and is now recognized in the world of magic today as one... (Read More ...) 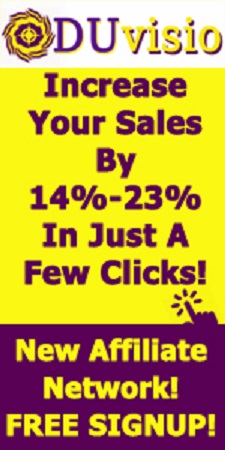 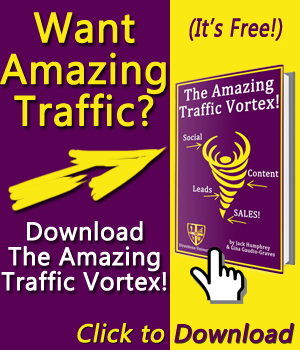 Gina is the Dean & Founder of DirectionsUniversity.com.

You'll find the info products and courses offered through DirectionsU at:

The DU Introductory Course is the "Motivation to Profit Membership!" which will help you get direction for your life & business, show you how to give direction to your prospects & customers, and help you impact the direct the direction of the world! Through the 30+ Lessons, you'll plan where the money will come from in your business. You'll also learn how to: use more than 6 kinds of traffic; setup profitable Joint Ventures to skyrocket your business; maximize your leverage using Social Media so you can get the biggest possible results with the least amount of effort; and MORE! Get started right now at:

Listen to “The Traffic Masters Show”

Don't miss the weekly radio show, "The Traffic Masters Show" with Gina Gaudio-Graves, Jack Humphrey and their Guest every Tuesday at Noon eastern on BlogTalkRadio! Past guests include Lee Collins, Mark Joyner, John Kremer, John Harricharan, and MANY others! Connect to the show LIVE to get your questions answered or listen to past shows using the links below...

You can listen live at www.askggg.com/radio or listen to the latest episode in the player below!